The parish church is the most valuable art-historical monument in the city and is situated in the town centre. It was built in the second half of the 14th century and its architecture is still preserved partly in its condition. The church offers several interesting things:

The most clock faces

On its four sides it has 7 clock faces - four of them are in the upper part and three of them are in lower part of the tower. These are remains of the original Gothic tower, which was rebuilt in 1649. All 7 clock faces are run by a single clock mechanism. This unusual number of clocks brought local inhabitants the funny nickname of the „Blind Spiš People“.

The most beautiful and most precious parts of the church 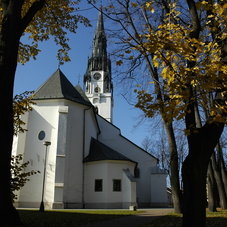 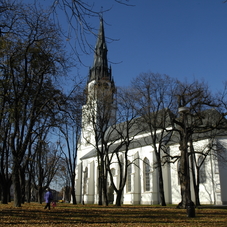 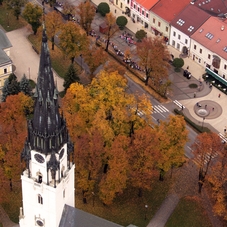 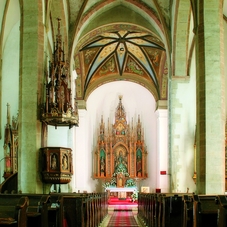 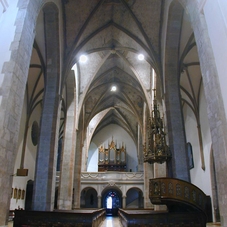 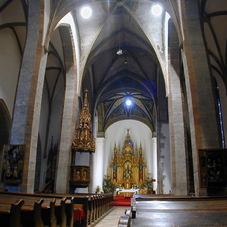 EXPERIENCE THE HIGHEST CHURCH TOWER THANKS TO OUR PACKAGES 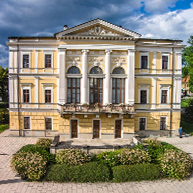 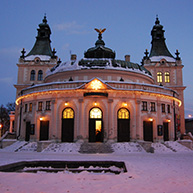