The Province House is one of themost important buildings in the town. The current name of the building recalls the times when Spišská Nová Ves was the capital of the Province of XIII, later on the XVI Spiš Towns, and when it was the seat of the administrative authorities of the province.

The building used to be the town hall and it is said that king Vladislav Jagelonský and Ján Jiskra from Brandýs made peace there in 1443.

The Town Hall was bought in 1777 by the Province of XVI of Spiš Cities and the building served as the administrative seat to 1876. After the decline of the Province, the building became the property of the Spiš district that sold it to the Saving’s Bank for 18 600 canaries (the town offered only 17 000 canaries), and it has housed the Spiš Museum since 1954.

Moral message not only for officials

The most interesting parts of the building itself is the front facade and the Levoča’s Gate. In the midst of the gate arc, a coat of arms of the Province of 16 Spiš Cities, is carved. It was used by Province since 1774.

The upper part of the front facade is decorated by rococo stucco with six cartouches which are placed among the windows. Each of the cartouches hide an allegory. These cartouches in between the windows symbolically express the qualities which a city or province official had to personify.

The inscriptions from the left are as follows:

The meaning of these inscriptions briefly explain the following:

Official when officiating (execution of justice - to each of his own) must adhere to the only material (only according to relevance) and moral (according to merit) nature of any matter, and neither in dreams (custodian of dreams) nor any circumstances (In day and at night) he must not evade the law (do not look away). 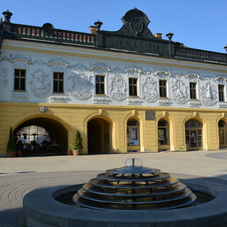 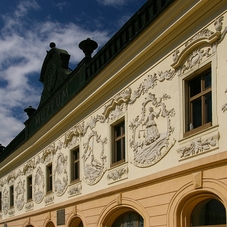 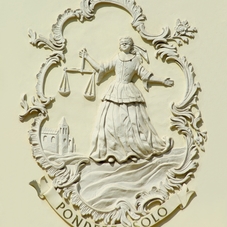 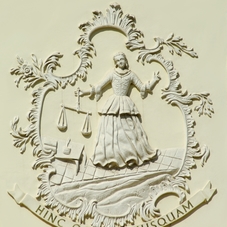 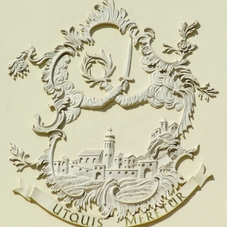 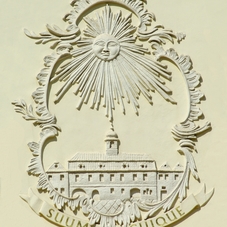 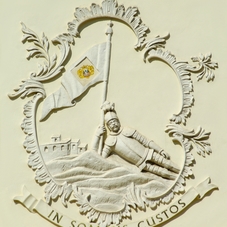 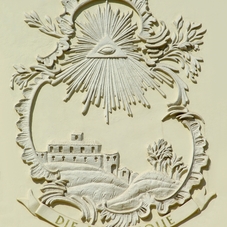 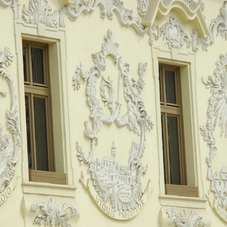 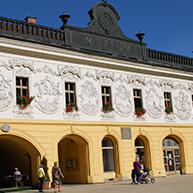